Please connect your wallet to mint.
Thank you! Your submission has been received!
Oops! Something went wrong while submitting the form. 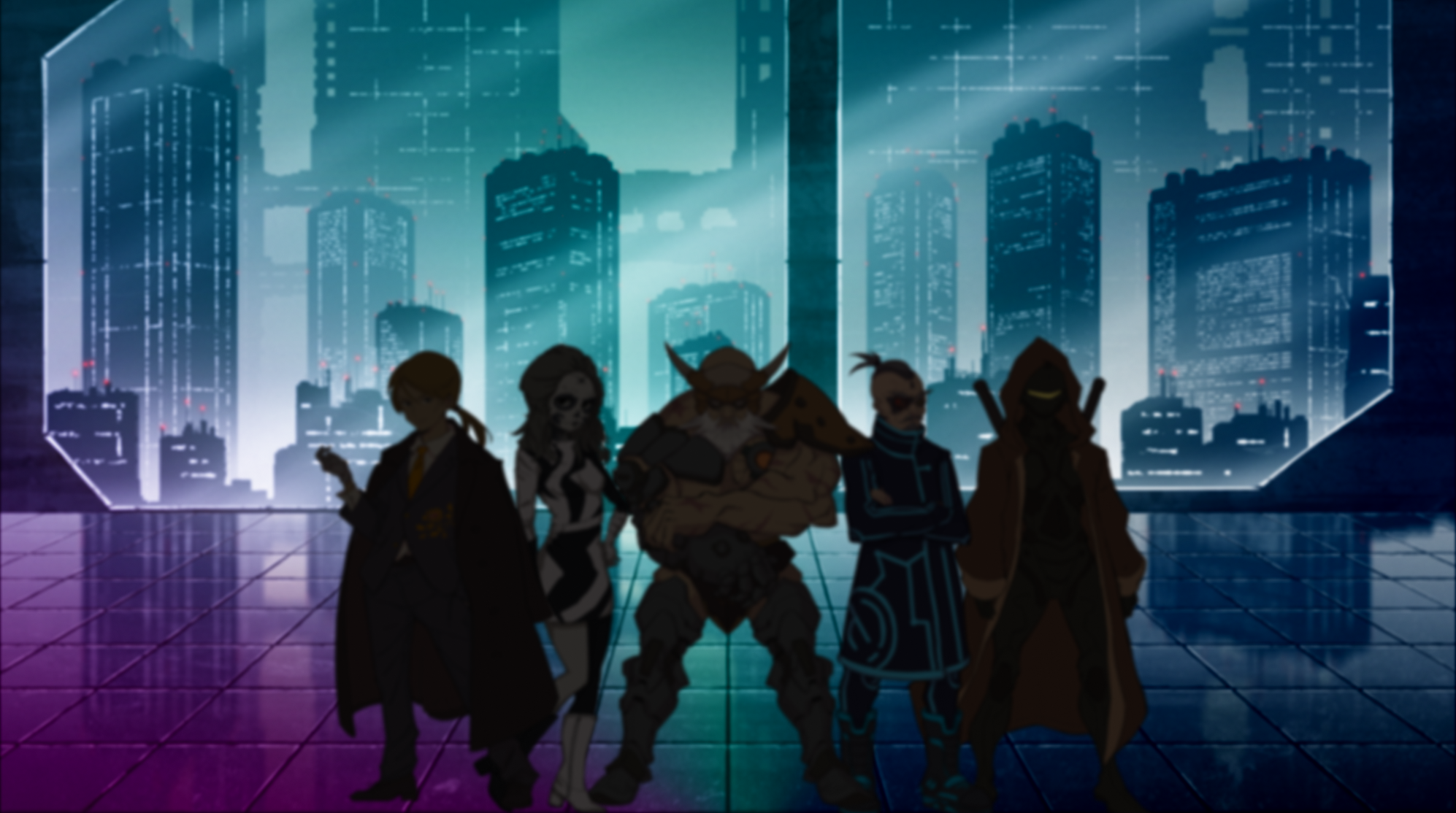 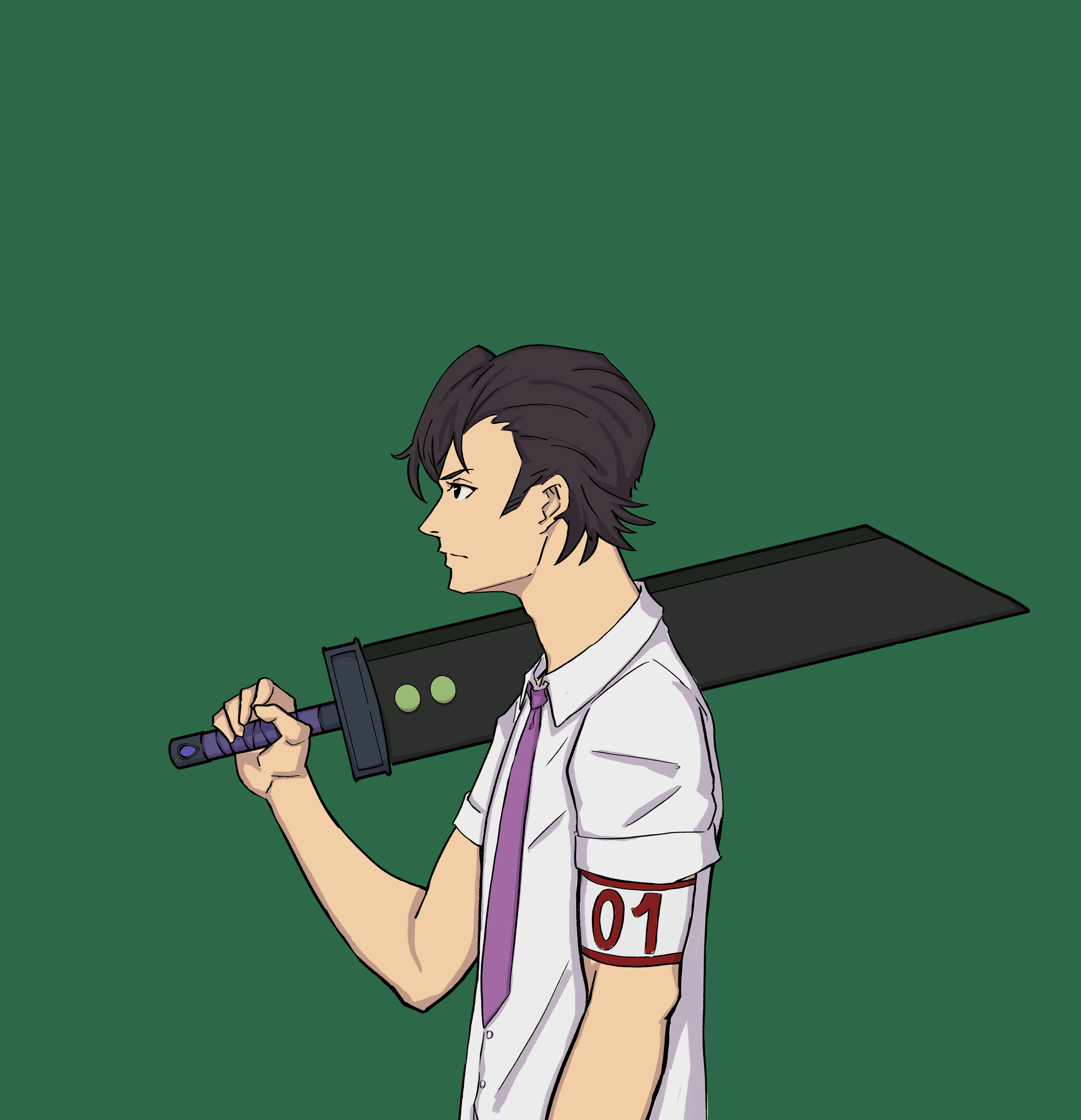 888 heroes fighting to save Etherwerld

Beatsu is a collection of 888 generative audio/visual NFTs.

It was not always like this. Everything changed the day Magnus arrived. Magnus. A manifestation of artificial intelligence so advanced many considered it godlike. For years, it led to breakthroughs in medicine, agriculture, renewable energy, space exploration, and aging. But when the technology fell into the wrong hands, a chain of events so cataclysmic was triggered that the population of Etherwerld was reduced from 8 million to 888 survivers. Unable to agree on the best course of retaliation against those who wield the AI, the survivors have split into 5 clans, each constructing their own plans for carrying out their vengeance.

Chamath was born into a prominent family of physicists and engineers. At a young age, he joined his father’s research team to help construct Etherwerld’s first Dyson sphere, a megastructure that would encompass the planet’s nearest star and harness its power to provide an unlimited source of clean energy. The Dyson sphere was close to completion when the genocide occured. Now the world has been plunged into twenty-four hour darkness as the unfinished sphere surrounds the planet’s sun -- and Chamath is the only survivor capable of completing it. His sights, however, are no longer set on clean energy. He aims to use the Dyson sphere as a weapon against those who robbed him of his family. A mission of this magnitude requires many hands, and he has been able to use his charm and bravado to rally the survivors of Neo City to his star-sized cause. 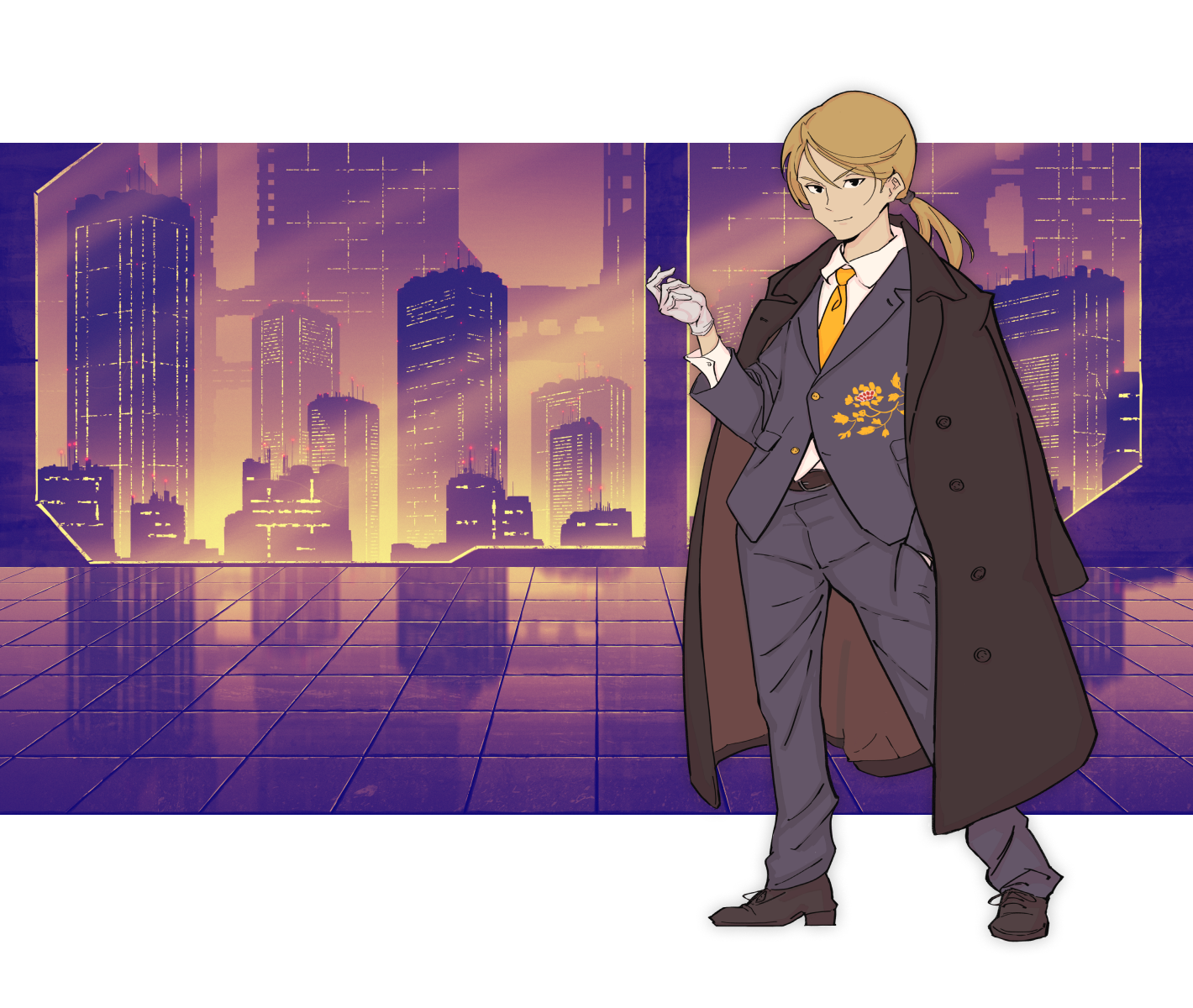 After suffering intense trauma during the genocide, a young girl awoke in the aftermath with severe wounds and no memory of her past self. A shaman kept her alive, but her disfigured features would never heal. Rather than conceal her mangled flesh, she tattooed a calavera on her face and was reborn Sugar Skull. Her bold look and even bolder ideas about how to retaliate against those who caused the planet’s carnage attracted many followers, and now Sugar Skull leads Shiba District with aggressive ideas about the future of Etherwerld while attempting to unearth her own past. 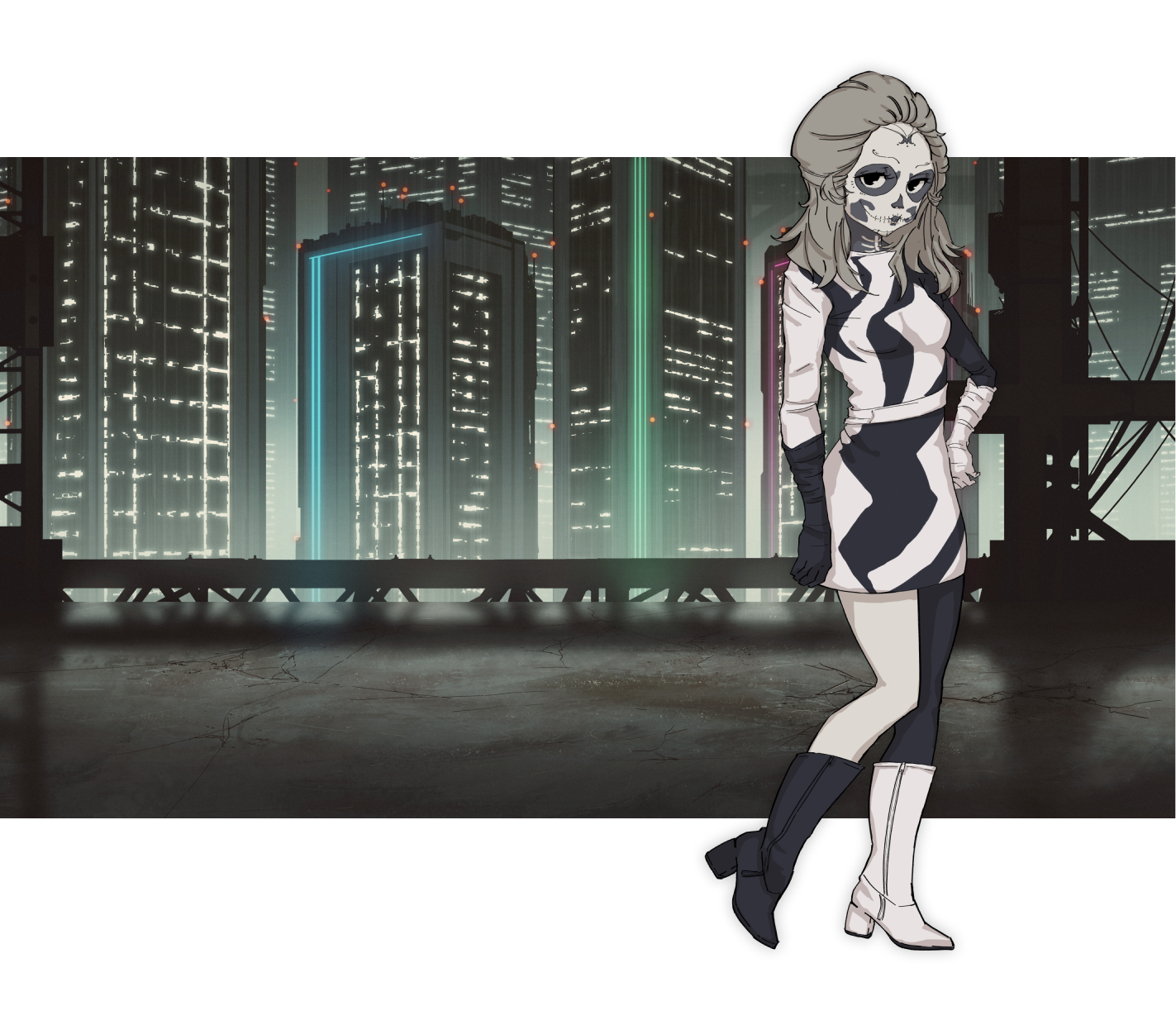 Gormax has always been good with his hands. The founder of Etherwerld’s only remaining forge and ballistics plant, he has access to a long list of military weapons and surveillance systems. Tanks, cannons, rockets, helicopters. Unfortunately, there are few left who are capable of operating the weaponry. In order to mobilize against future threats, Gormax has brought the bravest men and women he can find to Luna Station and begun training them on how to use the deadly war machines. But bravery these days is hard to come by, and if he is to prevail, he will need more than an impressive arsenal. He will need fearless, well-disciplined soldiers. 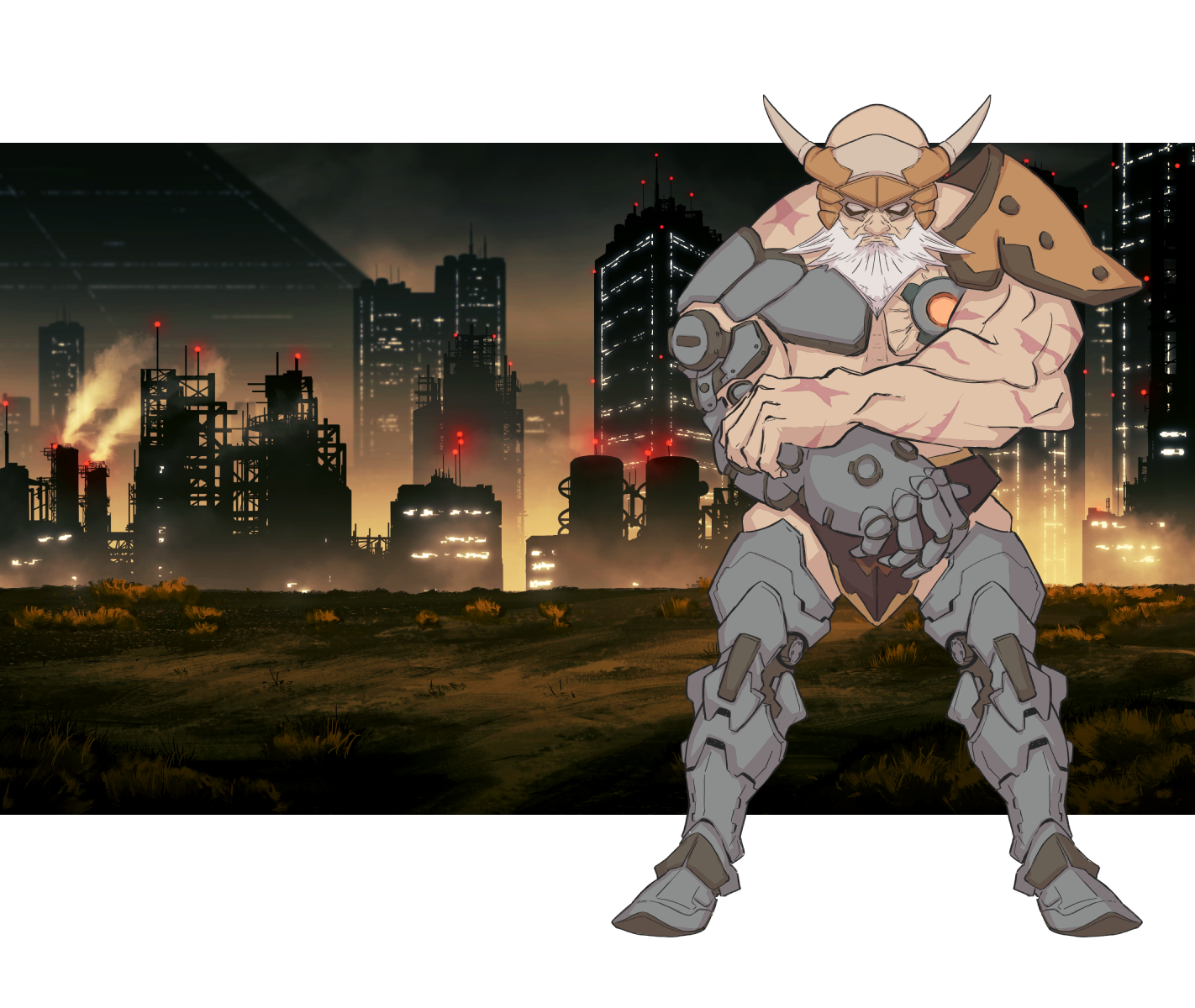 Brilliant, philosophical, soft-spoken. Balaji was the original creator of Magnus, the artificial intelligence that led to the extermination of 99.9% of Etherwerld -- including the deaths of his own wife and daughter. Having been unable to predict the destruction his creation caused, he bears the weight of the genocide on his shoulders as he works to contain the AI and stop it from causing further devastation. Other clans are horrified by his plan to continue studying the AI and vow to destroy it, but for Balaji and his clan of technologists, it might yet hold answers for reviving their loved ones and saving Etherwerld from an even greater threat. 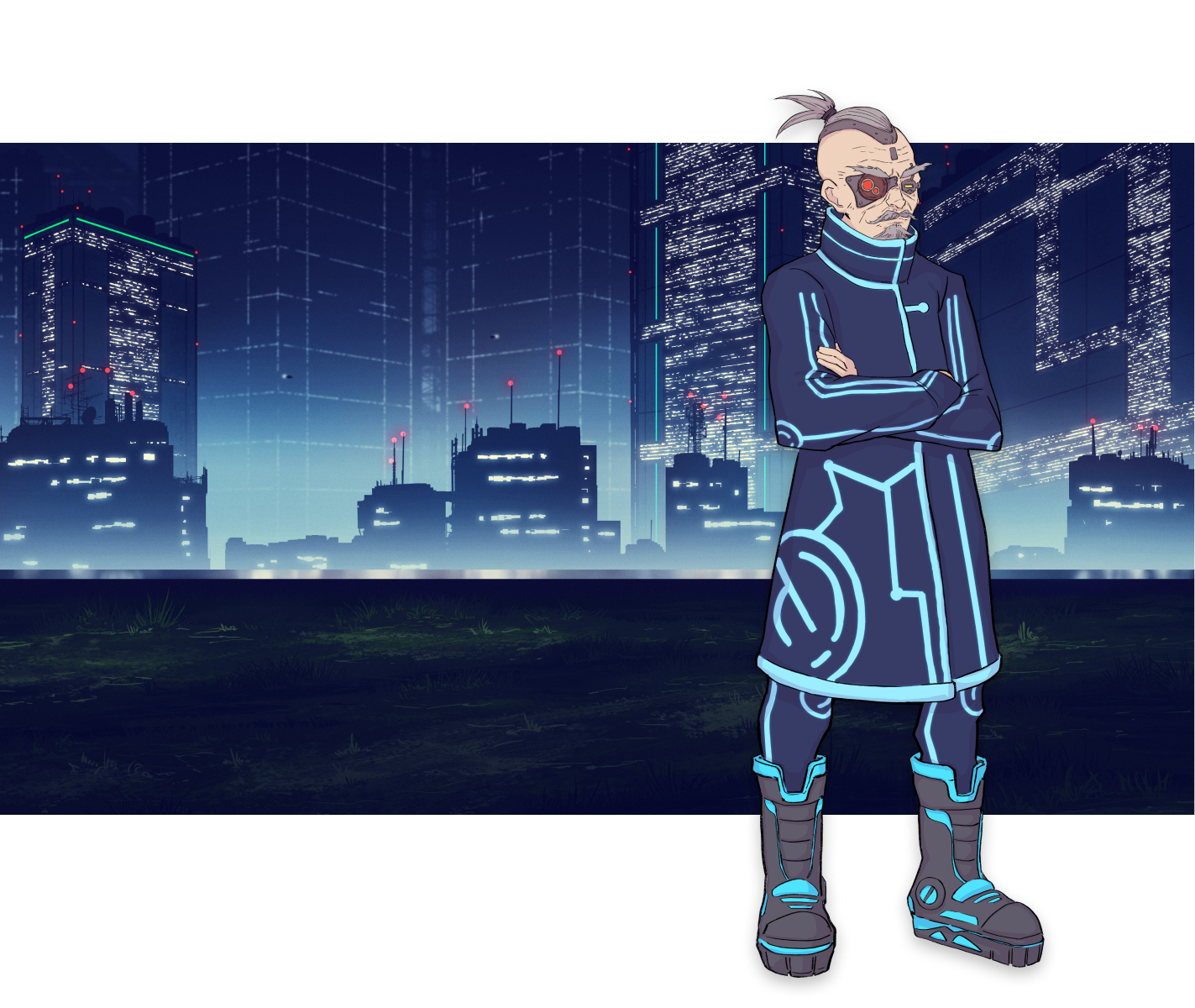 A master of martial arts and able to manipulate energy with his bare hands, Navaal has sworn to watch over the Solana Sector and protect his people at all costs. Since many of the Solanan survivors are younglings, he must train the novices fast if they are to survive the dystopian planet and destroy the AI before it can destroy them. Except there is one secret Navaal keeps hidden: before the genocide, he was sentenced to death for treason and was awaiting his own execution. No one alive knows of his past crimes, but if the truth were ever found out, he would not only be stripped of his position in the clan -- he would be put to death by his own people. 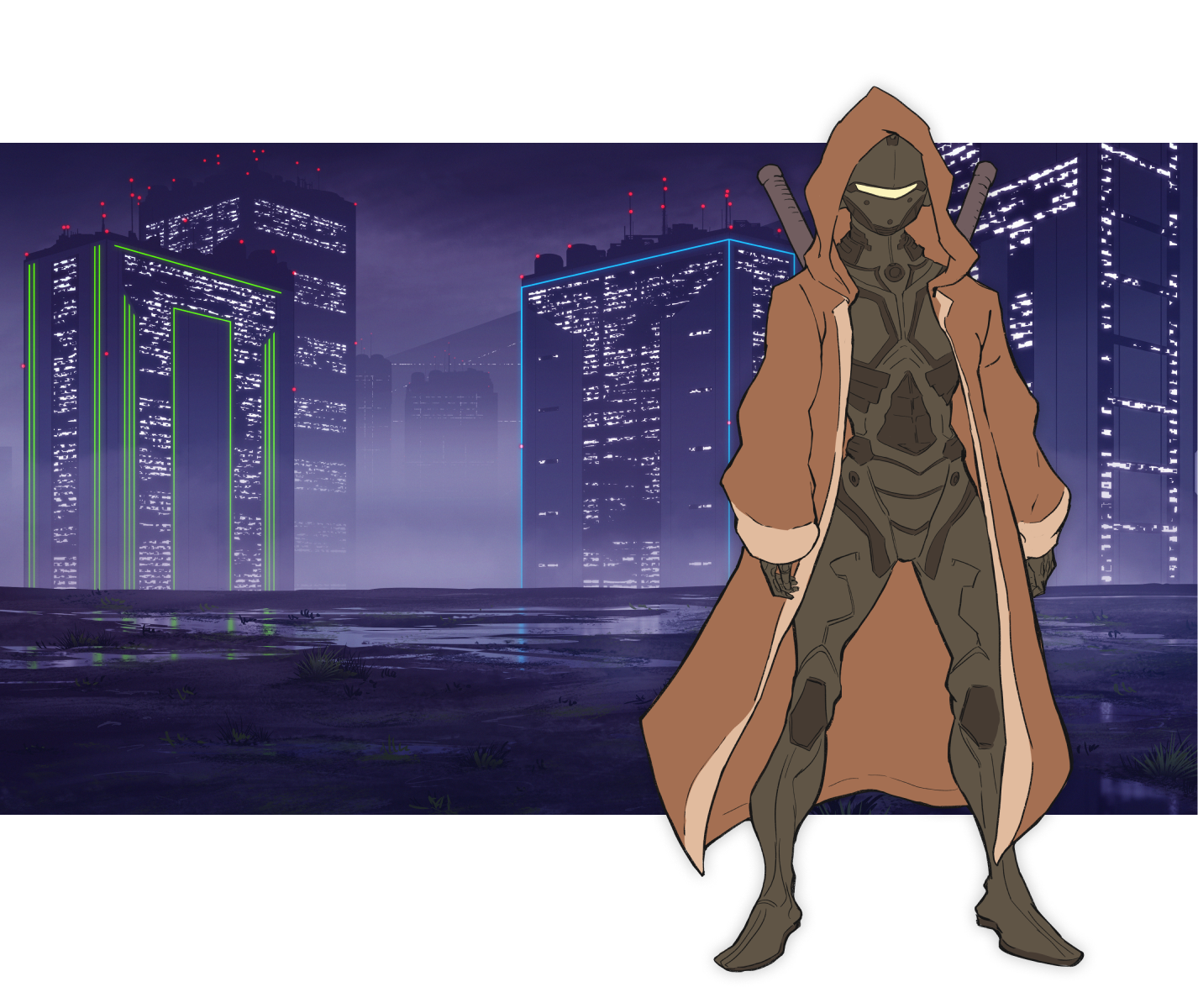 This roadmap outlines our goals and objectives for the upcoming months and years with Beatsu – As we continue to grow, our roadmap may evolve and change as well. 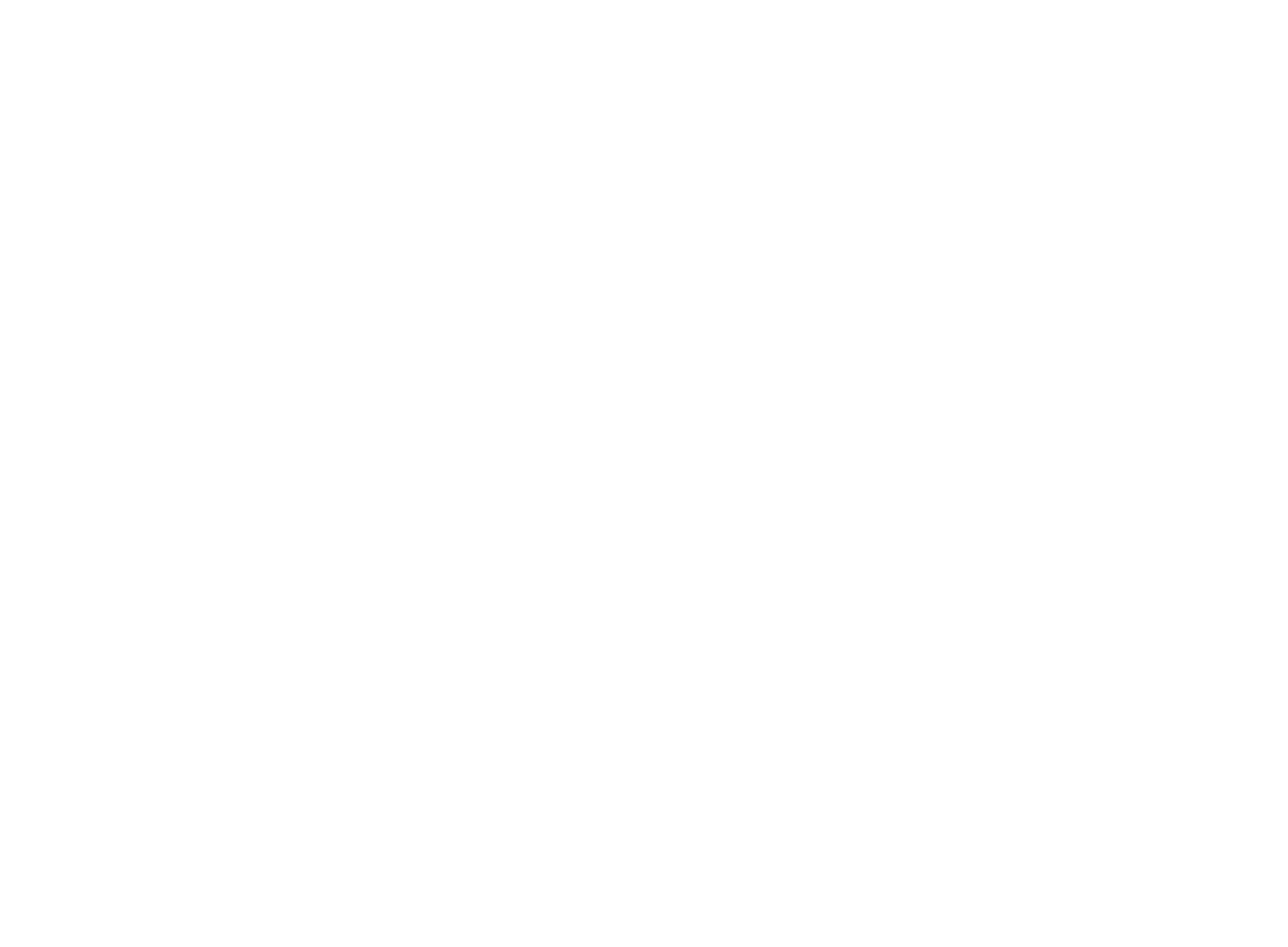 We created Beatsu in search of Ikigai

Beatsu is a first of its kind randomly generated art and music project, consisting of 888 audio visual NFTs featuring a hero and a beat. Beats are composed of hand produced musical elements such as drums, bass lines, melodies, effects layers and unique grooves Beatsu’s heroes draw inspiration from the same anime shows that inspired our imaginations as children and continue to inspire us today.

Beatsu is a passion project created by Hobe S and Paul K. The two of us share a love for music and anime, which inspired the creation of Beatsu. 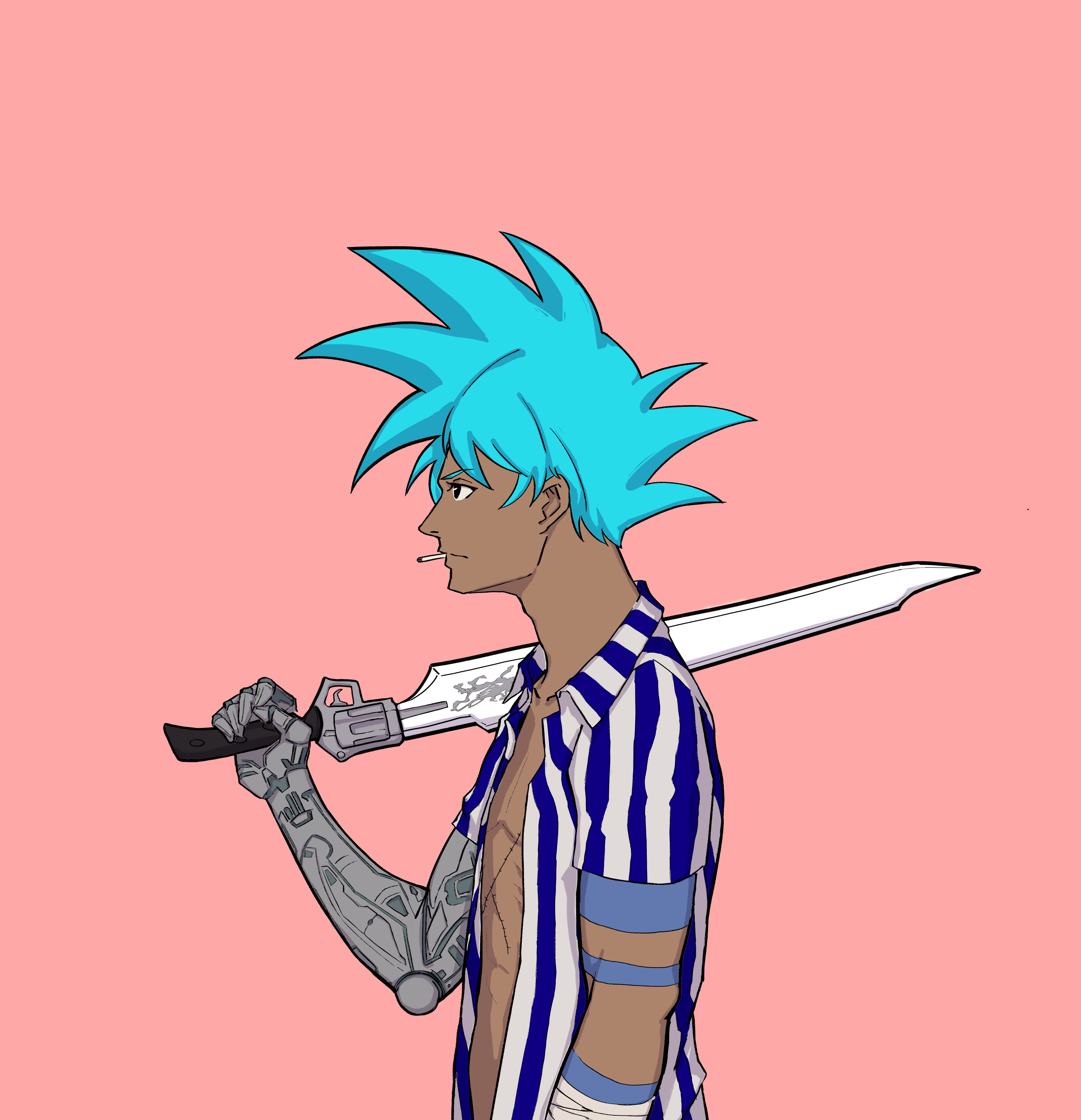 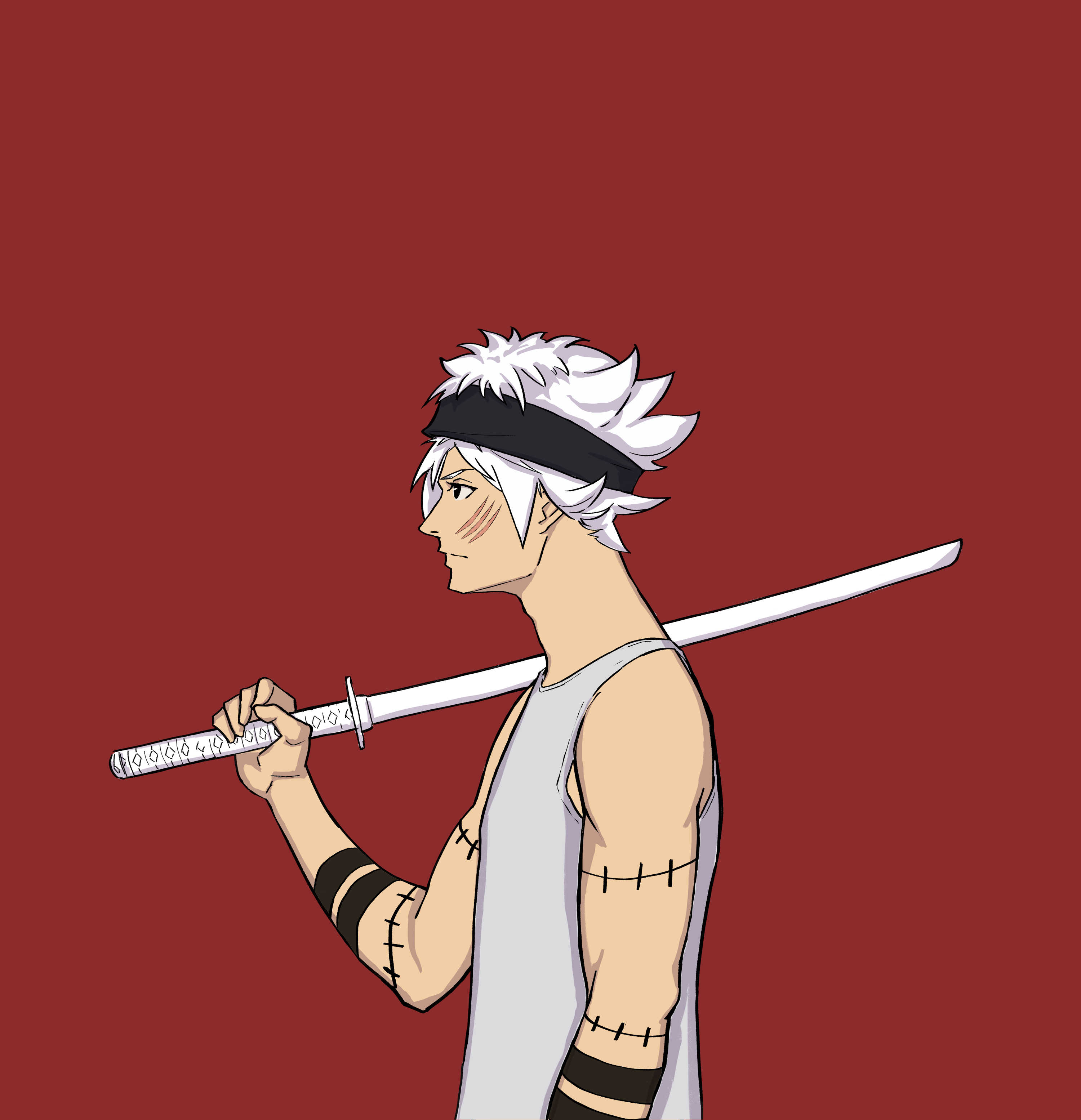 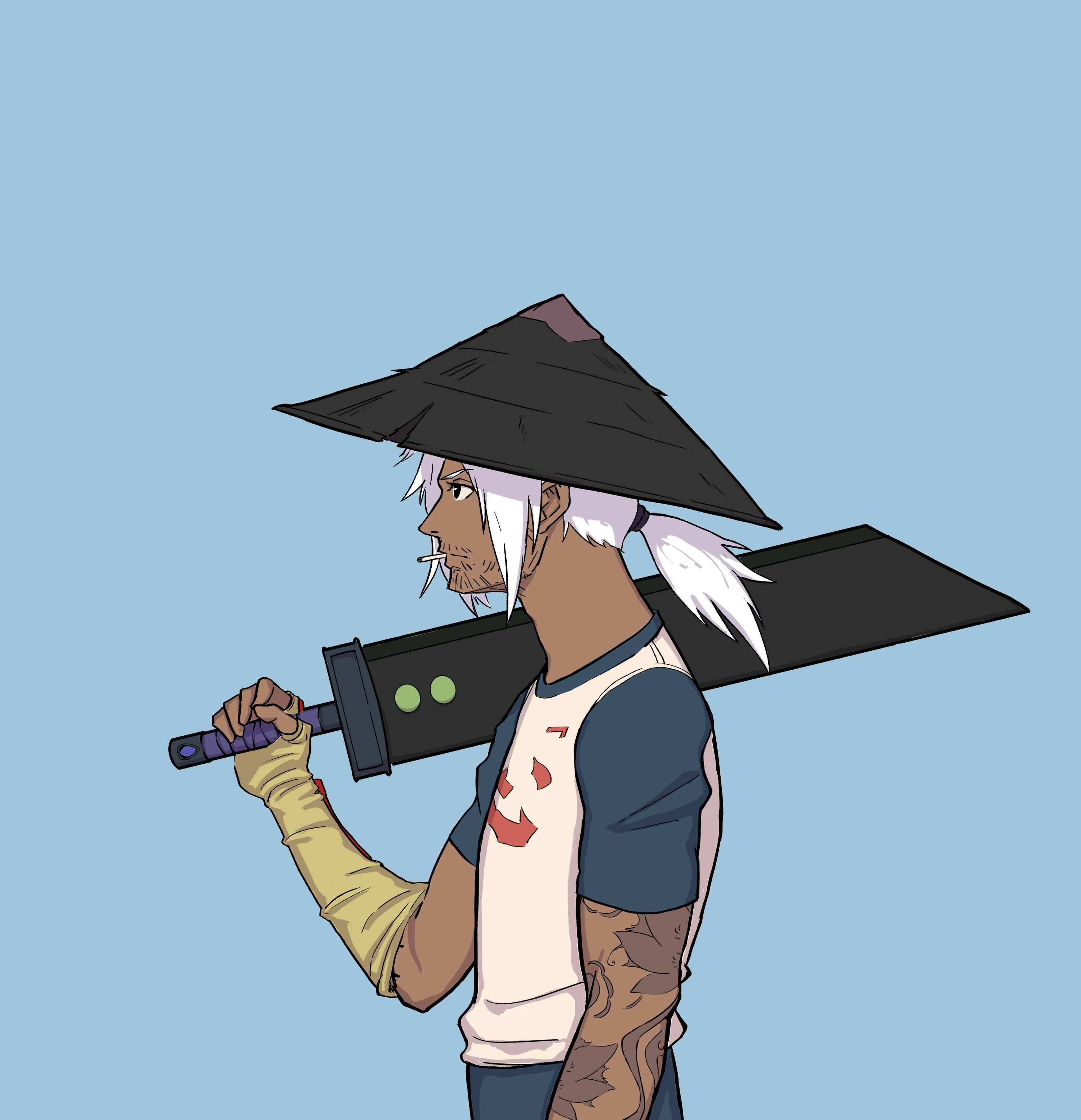 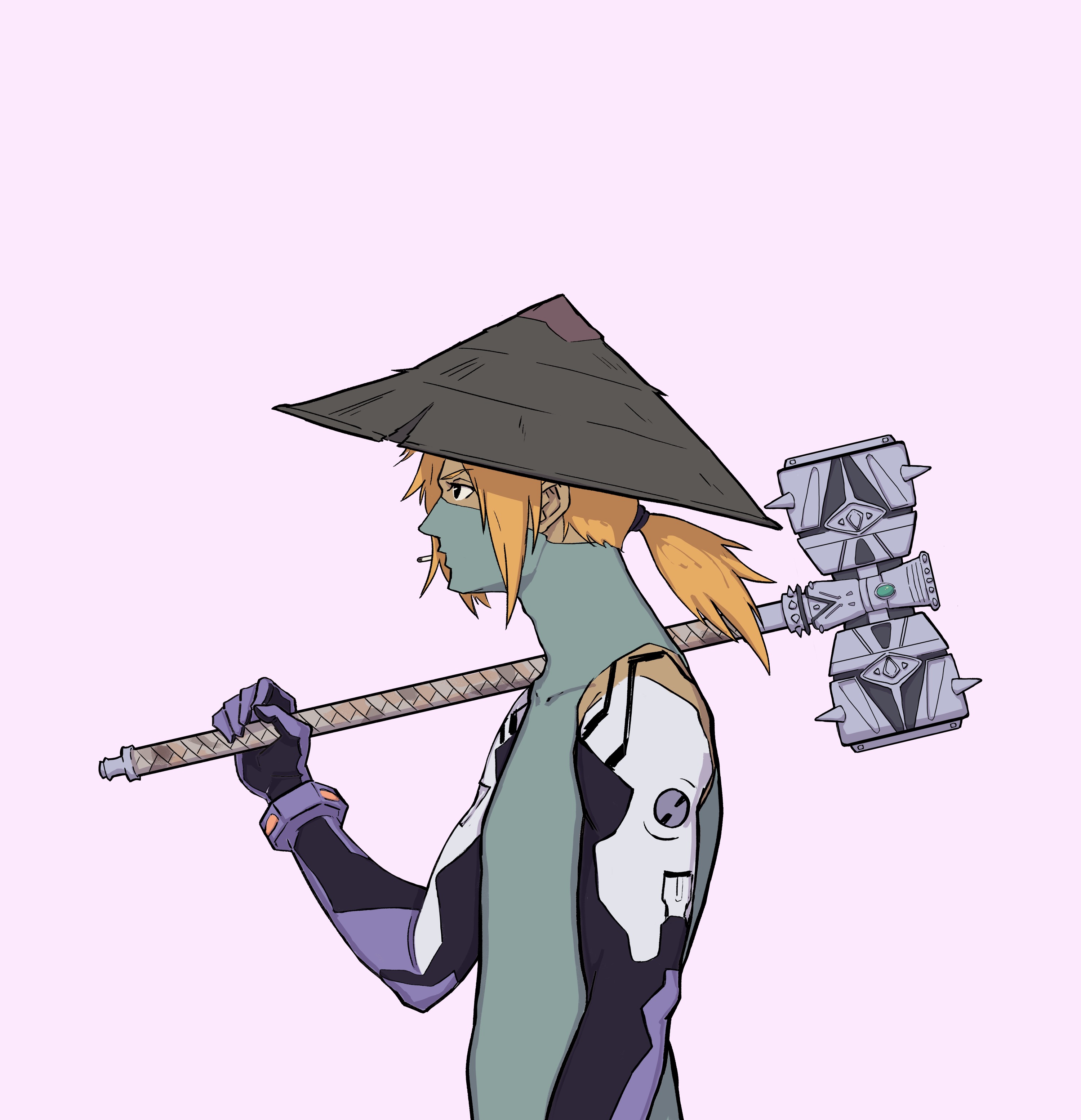 Join Beatsu’s growing community to get up to date notifications on whitelisting and launch updates!